RICHARD BERKELEY’S MASTER-CLASS, or the singing recipes from the British Professor

“The magic of vocal-performing skill of an actor lies in the ability to grab the attention of the audience, enchant the spectators and draw all their attention onto himself/herself.” – these were the opening words of Richard Berkeley, British vocal professor, actor, conductor, musical critic and journalist, during the master-class given to the Drama Theatre and Music students of Faculty of Culture and Arts of National Ivan Franko University in Lviv, Ukraine. 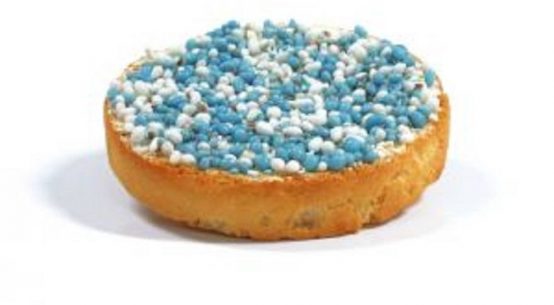 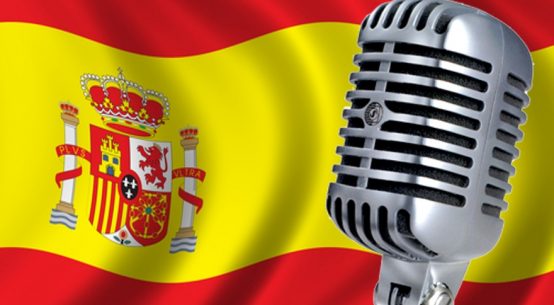 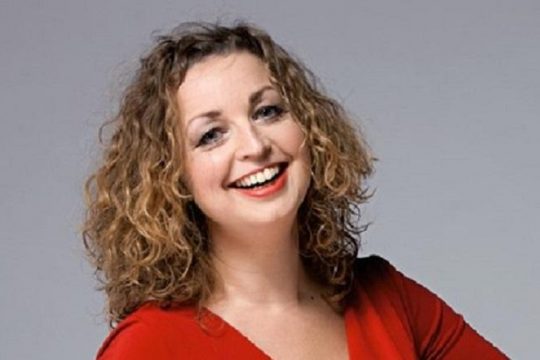 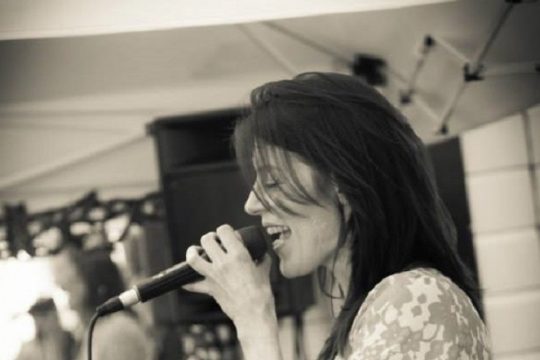 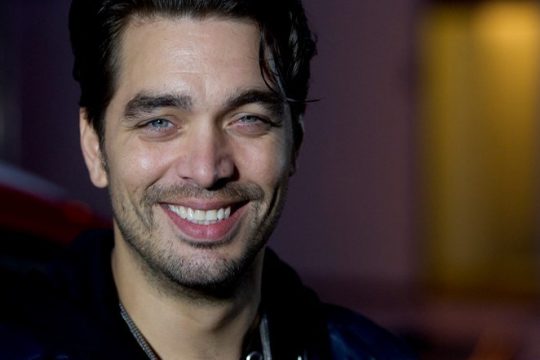